In October 2019, Netflix released a docuseries called Living Undocumented, highlighting the stories of immigrant families attempting to navigate America’s complex immigration system. One of the stories featured is that of Luis, Kenia, and Noah, represented by Martinez Immigration Law attorneys Megan Galicia and Andrea Martinez.

“Living Undocumented is a powerful portrayal of the human toll taken by the U.S. immigration system. The series will give many viewers a window into the U.S.’s outdated immigration laws, the human cost of the system, and the need for reform,” says attorney Galicia.

Luis, Kenia, and Noah’s heartbreaking story about seeking asylum in the U.S. has been described as “shocking” by many viewers. The family’s story, however, is similar to that of millions of immigrants who live and work in the United States without the protection of a legal immigration status. We encourage you to watch Living Undocumented to better understand the cruelty and uncertainty faced by millions of people due to America’s outdated and inhumane immigration laws. 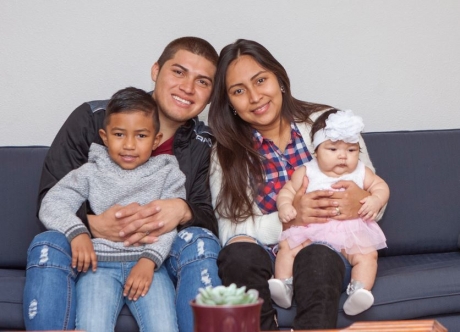 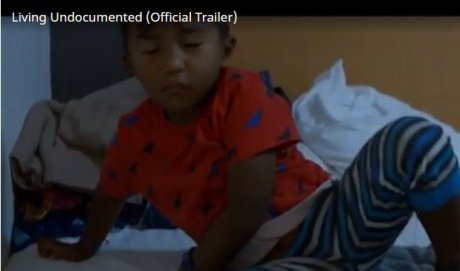 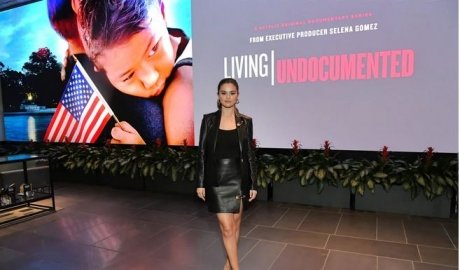 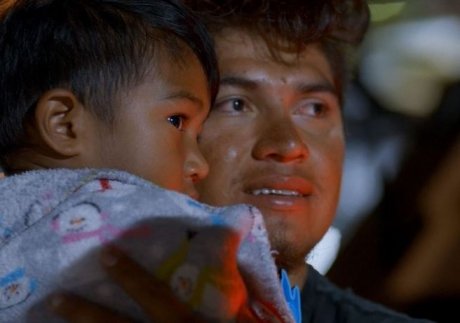 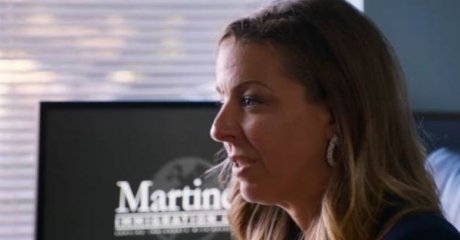 Faith-based and community orgs have proven themselves to be able to offer effective, welcoming, and humane alternatives to immigrant detention. Join @AILANational in urging Congress to support and fund community-based alternatives. TAKE ACTION: https://bit.ly/3DTFg7h

#Immigration attorneys have sounded the alarm about @USCIS backlogs for years. This bill will make a significant difference in agency accountability and transparency. Thank you @RepCardenas for your leadership: https://bit.ly/3U4n7Jl